Glow bugs – u know u love them!

Why do the fish eat the glow bug? Mostly to clean up the mess helping ensure no disease gets into the population, maybe because they are hungry or even it just tastes nice! At the end of the day, they are bloody effective at the right time and place.  They catch fish. 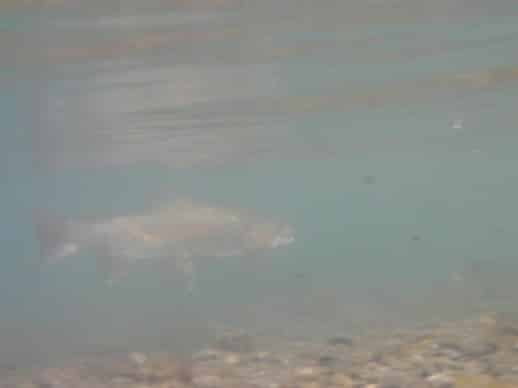 I have just been using them at local spot x again and having some great fun fishing and a few other locals have been having a ball too. Last time I was here streamers were my preferred choice and we had some great fishing although my suspicion was the glow bug would have be as good. Rainbow on the glo bug

The river had dropped considerably over the last week so wading out was much easier to access the likely water where the trout might be holding deep.

Upstream deep nymping was the rig. 2 flies, BIG BOMB followed by dropper glow bug. End result was a couple hooked and landed and a couple lost and a very enjoyable couple of hours. The other lads having been using similar approaches of either streamer or bug and both methods creating hook ups. Something I use when selecting which color glo bug to use is water color and light conditions:

A  method for a stream mouth or still water glo bug:

Sink line with 3 feet of leader and a glo bug with a float wing (old style life jacket inner material does nicely – the small cell foam stuff). Drop it to bottom, float wings let the bug bob around the length of the leader off the bottom — wait.

No joy- every 10 minutes or so shorten leader by 3 – 6 inches and repeat until you find the level the trout are at.

This may be with a leader being a short as 6 inches from end of sinking line.

Make sure you are in touch with your line so you can feel the take – it’s subtle! 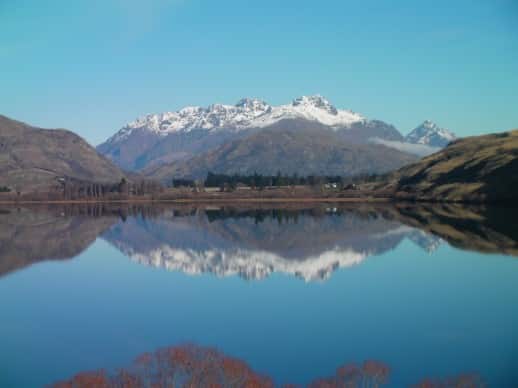 A calm day on Lakes Hayes