October has been and gone with some awesome fishing. Yesterday was the opening  of the NZ back country rivers with the odd exception in the Central South Island region which don’t open until early December.  The weather was amazing with a blue bird day and light southerly winds (on your tail) and I am sure anybody who got into the back country waters had a great time. 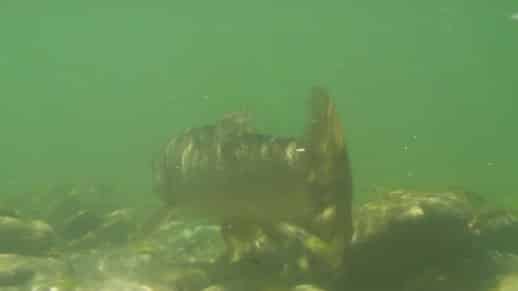 I certainly did even though I arrived late and there were several other parties of anglers ahead of me on the water, not that I saw any of them. I fished slowly for about 4hrs using both blind and sight fishing techniques and managed 15 to net with a few long line releases, nothing big all ranged between about 2lbs and 7lbs with a nice mix of rainbows trout and brown trout. The weather continues to be fabulous although it looks like some rain on Thursday but should clear quite quickly and another large high is ridging in. The warm weather has been producing some snow melt and keeping the flows quite high and some rivers are seeing slight discoloration as the day goes on.

Tip – get deep fast – make sure your choice of fly is in the fishes feeding zone. I have been putting my Scott S4 6wt rod thru its paces and it’s a bloody great rod. Makes light work of head winds, can carry really heavy gear yet remains delicate for presenting small dry’s and fights fish almost like bamboo with a deep flex thru the rod. If you are in the market for what I suggest is possibly the best rod for NZ conditions get yourself the Scott S4. Anybody wanting to get some fishing in during November be sure to get in touch as it will be awesome fishing and I have some space available.